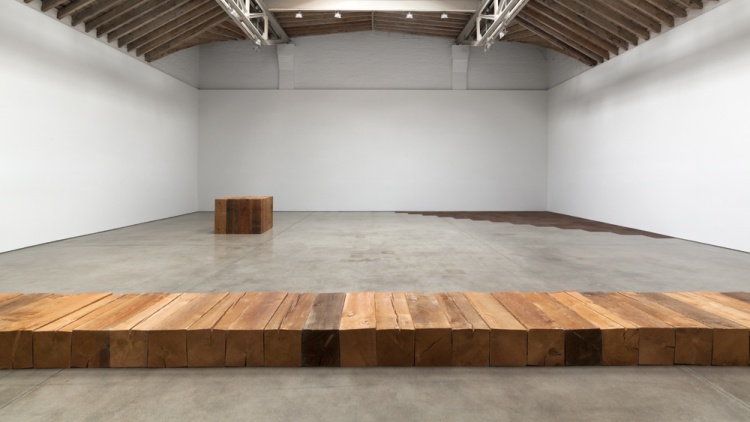 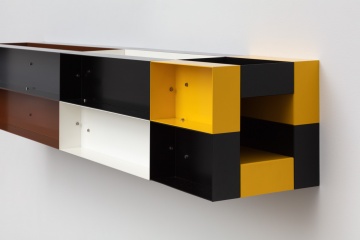 521 West 21st Street
New York, NY 10011
On the occasion of the Museum of Modern Art’s Donald Judd retrospective, Paula Cooper Gallery is looking back at the gallery’s long relationship with the artist. A brass floor piece by Donald Judd featured in the first exhibition at Paula Cooper Gallery in 1968. This work was purchased by Phillip Johnson, donated to the Museum of Modern Art, and is included in the current retrospective. Since 1968, hundreds of Judd’s works have been shown at Paula Cooper Gallery in over fifty exhibitions. The gallery formally represented Judd for six years, from 1985 to 1991. During this significant period, Judd’s market was dramatically transformed and his reputation even further expanded. The MoMA exhibition reveals Judd’s formal innovation, the great range of his work, and his exceptionally bold use of color in sculpture. The multiplicity on display in Judd is the inspiration for a selection of works in the gallery’s first online Viewing Room. Spanning the artist’s career, the Viewing Room includes important paintings, sculpture in a range of materials, as well as prints and woodblocks.
Current Exhibitions 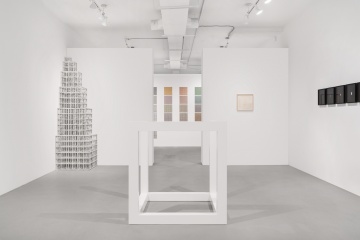 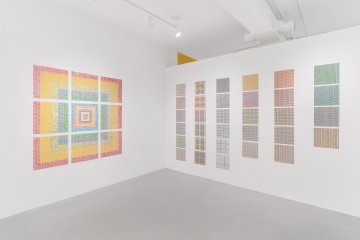 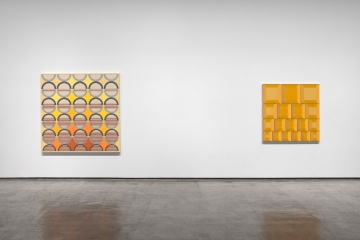 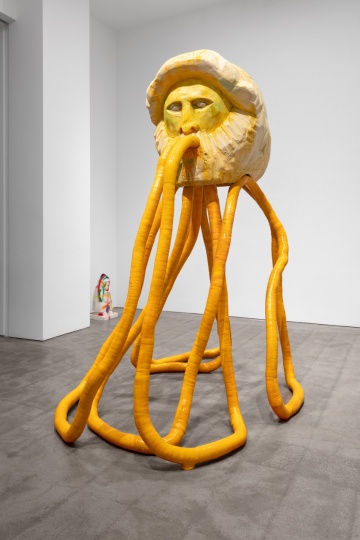 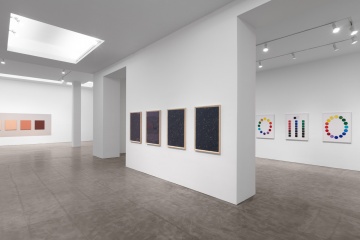 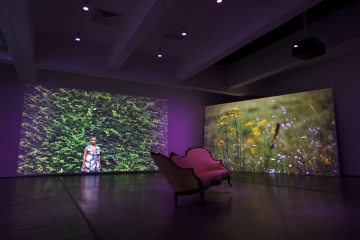 flesh that needs to be loved 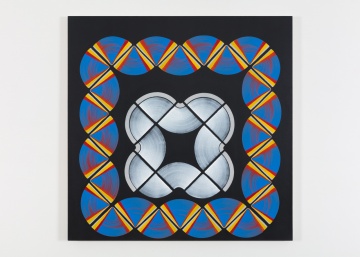 524 West 26th Street
New York, NY 10001
January 9, 2020 - February 15, 2020
An exhibition of new work by Dan Walsh will examine the artist’s ever-expanding vocabulary of material, form and scale. On view will be paintings, works on paper, artist books, and sculptures whose geometric patterns and programmatic compositions lead to a profusion of perceptual and psychic effects. Images and objects that at first appear fixed come to disclose complex systems of experiment that lend to manifold historical allusions. The gallery’s forthcoming exhibition follows Walsh’s major yearlong career survey at the Bonnefantenmuseum in Maastricht, on view through January 5, 2020. 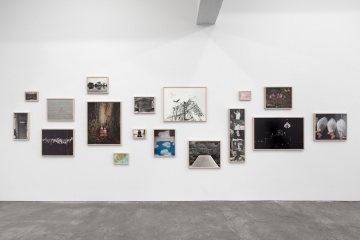