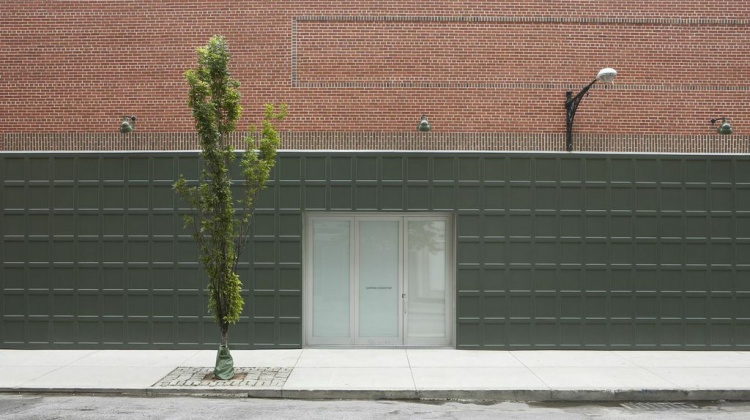 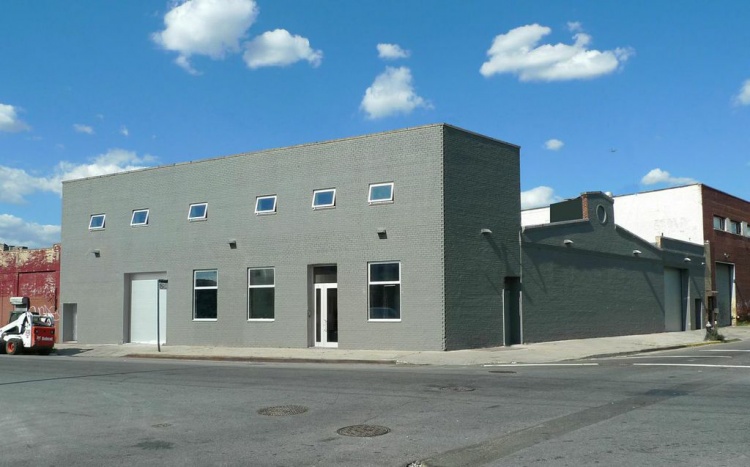 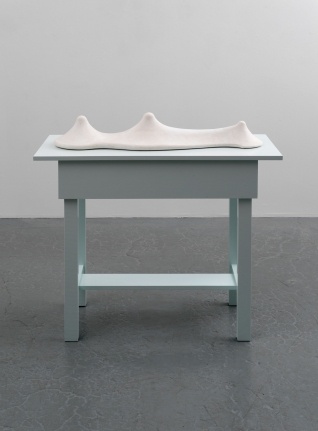 April 1, 2020 - August 21, 2020
Luhring Augustine Chelsea is now open to the public, Monday-Friday, 11am–5pm. Appointments are encouraged but not required. Visit our website to schedule an appointment. 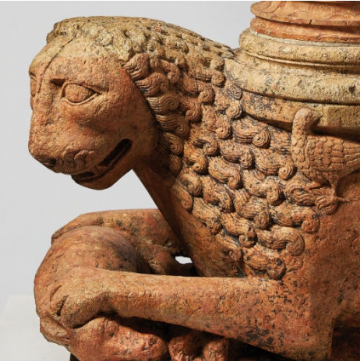 January 25, 2020 - March 7, 2020
Luhring Augustine is pleased to partner with London-based gallery Sam Fogg to present for the first time in a contemporary context roughly thirty masterpieces that are among the finest Medieval art to be found in private hands.