Today, the George Adams Gallery represents the estates of Robert Arneson (1930-1992), Jack Beal (1931-2013), Elmer Bischoff (1916-1991), Joan Brown (1938-1990), Roy De Forest (1930-2007), and Gregory Gillespie (1936-2000), while regularly exhibiting the work of contemporary artists such as Luis Cruz Azaceta, Enrique Chagoya, Diane Edison, Amer Kobaslija, Andrew Lenaghan, Peter Saul and William T. Wiley, and other emerging and under-recognized artists. Having a long association with art from the San Francisco Bay Area, the gallery’s program continues to champion art from the region through research and historical exhibitions of work by artists both from its roster and others.

Art from Afar is a living archive, updated regularly, of the online content produced while the gallery was temporarily closed due to the COVID-19 pandemic. As the gallery reopens, we will continue to update this page with news and stories about our artists and our current and upcoming exhibitions. Please visit the page on our website, at the link below. https://www.georgeadamsgallery.com/exhibitions/art-from-afar 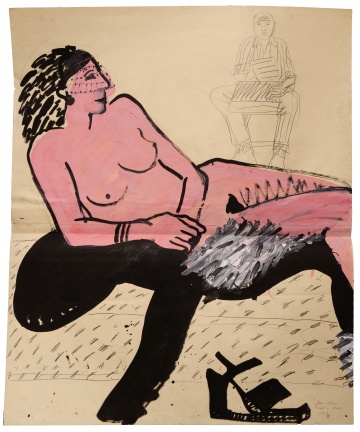 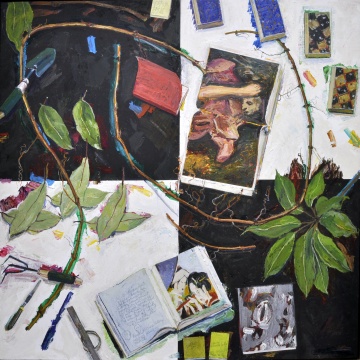 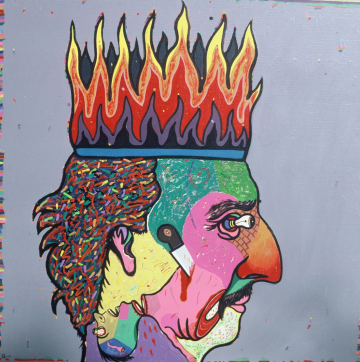 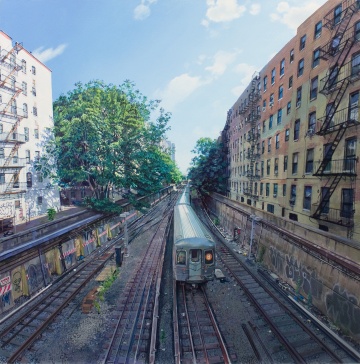 Places Have Their Moments 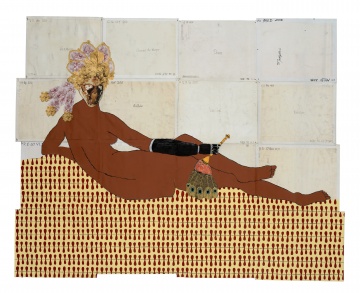 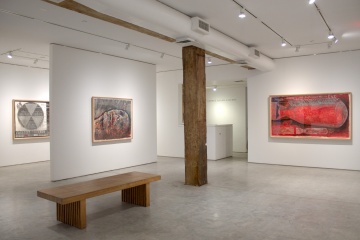 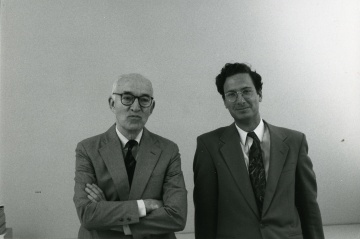 Then and Now: Aliens Sans Frontières